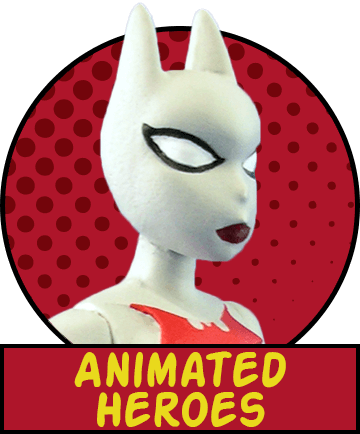 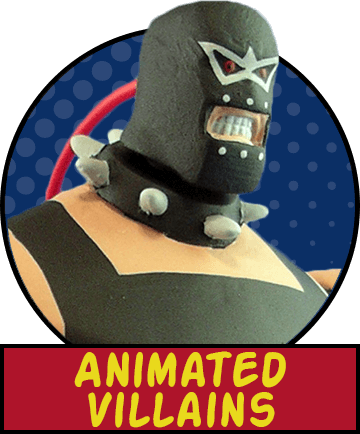 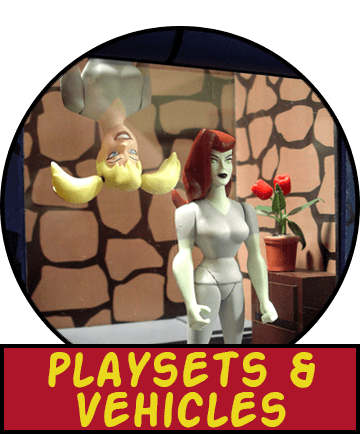 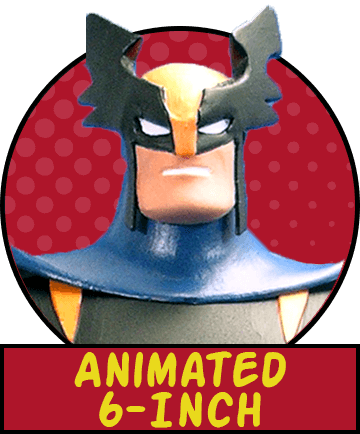 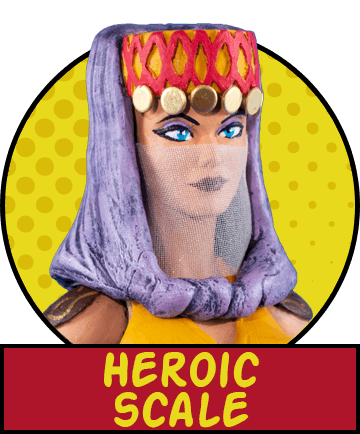 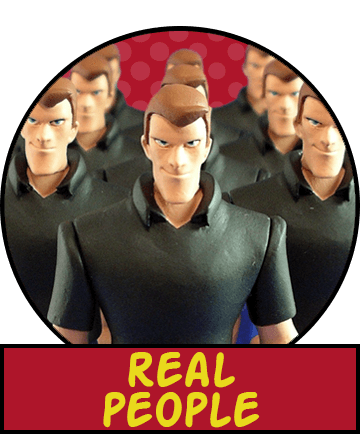 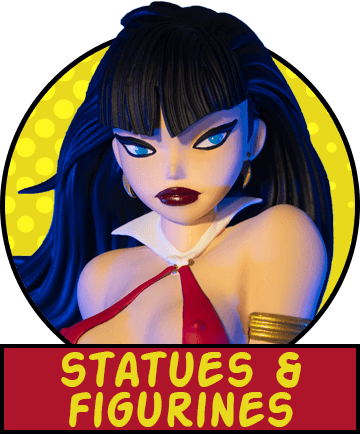 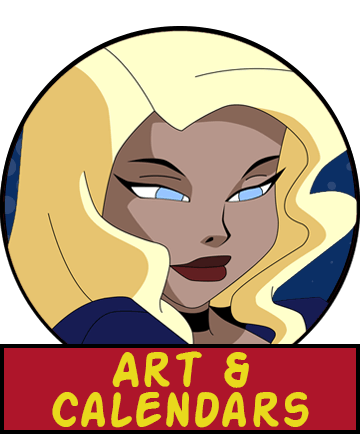 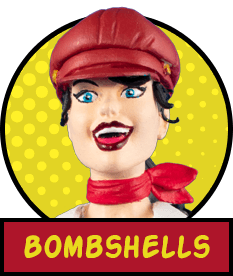 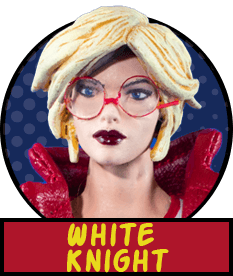 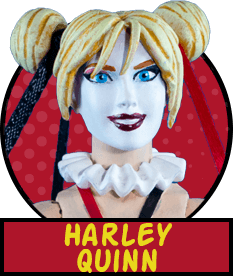 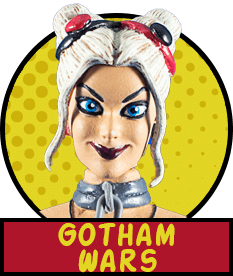 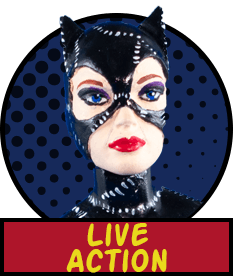 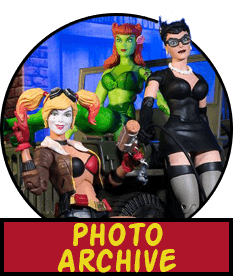 Q: How long has the site been open?

A: Inanimate Objects has been proudly operating since April, 2003. (read on...)

All images, format, content, and design are copyright © 2003-2023 Cason "Casimir" Pilliod unless otherwise noted. No part of these pages may be reproduced without express written consent of Cason Pilliod. Licensed character names and images are copyright © their respective companies.