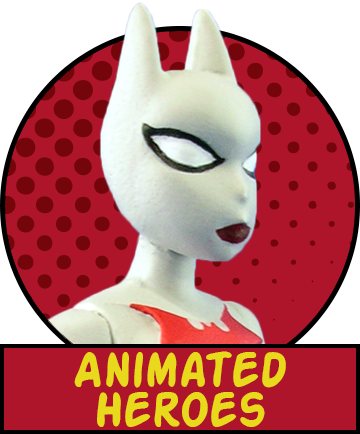 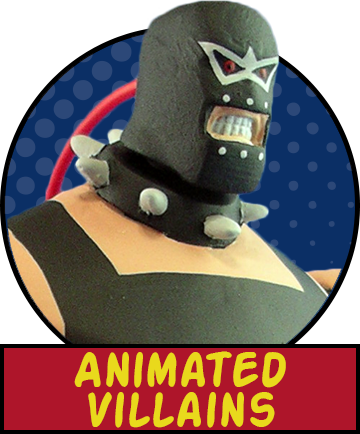 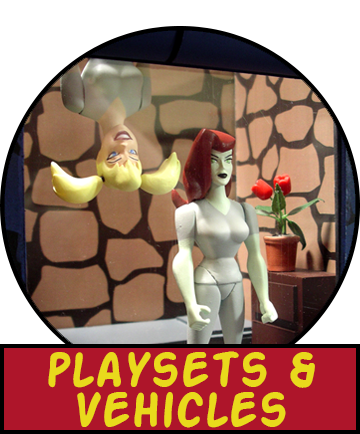 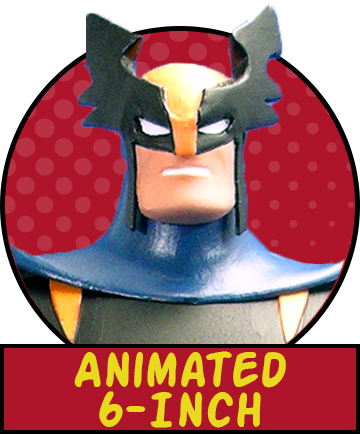 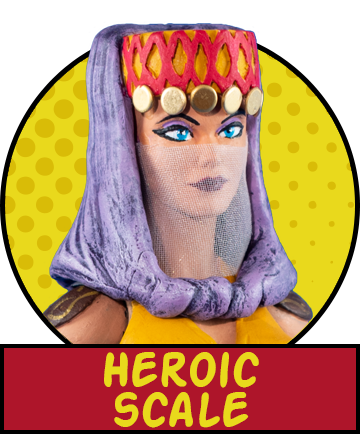 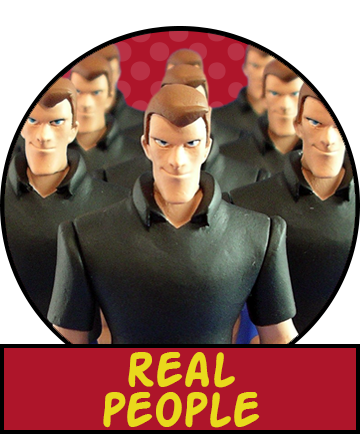 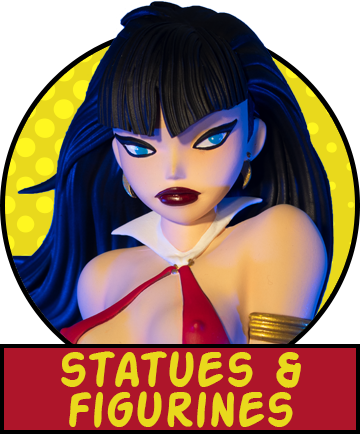 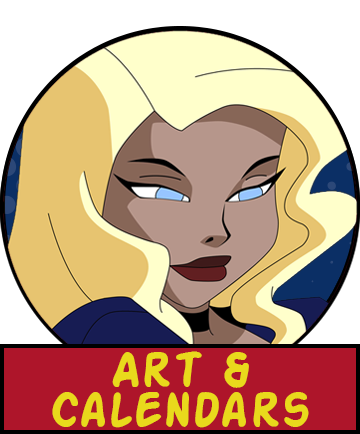 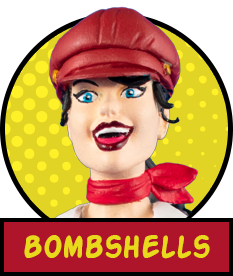 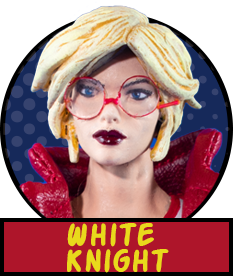 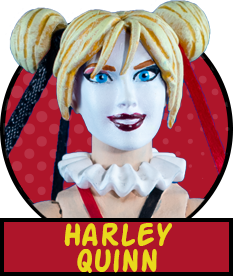 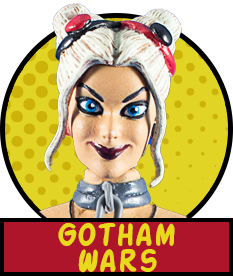 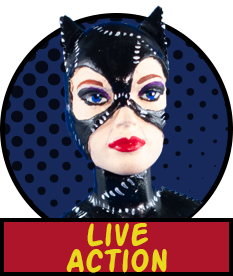 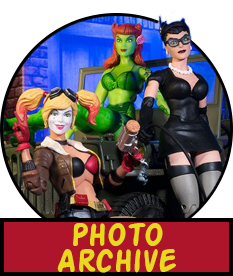 Q: How many years have you been making your own action figures?

A: If you mean how long have I made a concentrated effort at making these figures in a consistent size and quality? Since 1995. If you mean in general, since I was old enough to take a screw driver to the back of a G.I. Joe figure. (read on...)

I’m a part of the Star Wars generation. And no matter how much the Prequels stank, I will never shake my love for Star Wars. Like so many people my age, it’s part of me, whether I like it or not. I recently came across some old art, and thought (read on...)

All images, format, content, and design are copyright © 2003-2021 Cason "Casimir" Pilliod unless otherwise noted. No part of these pages may be reproduced without express written consent of Cason Pilliod. Licensed character names and images are copyright © their respective companies. 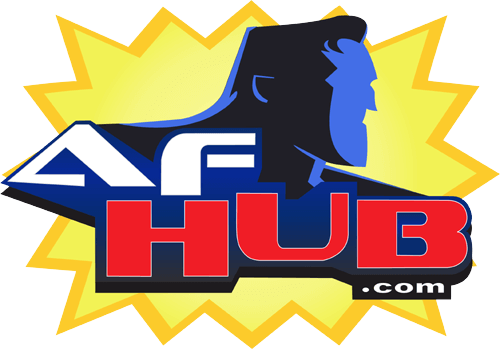