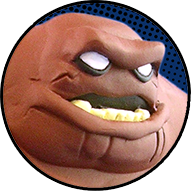 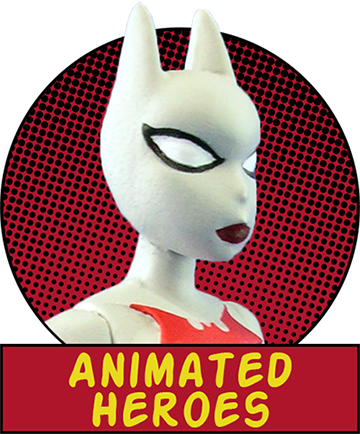 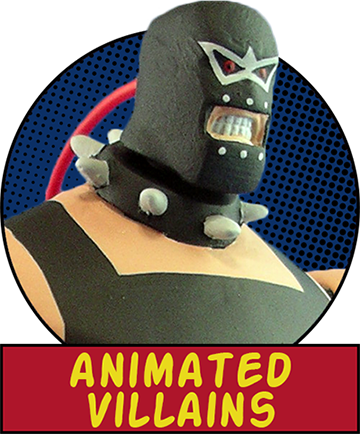 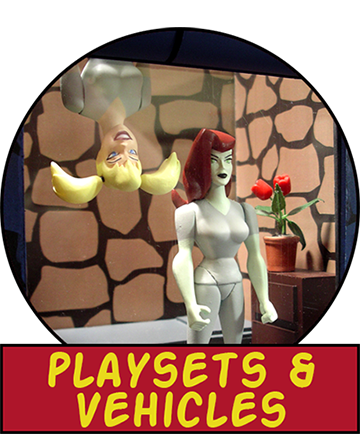 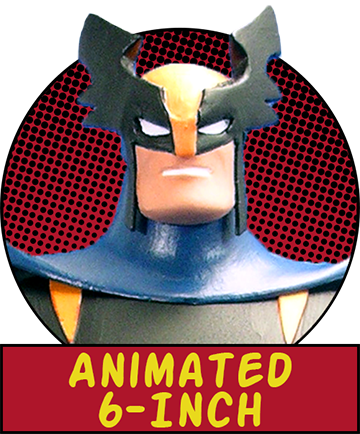 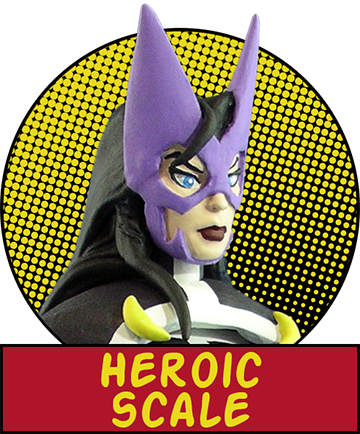 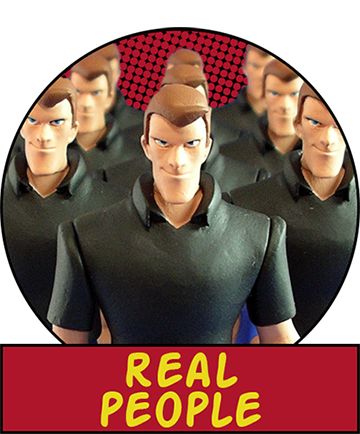 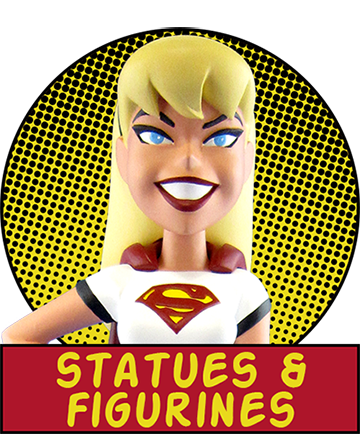 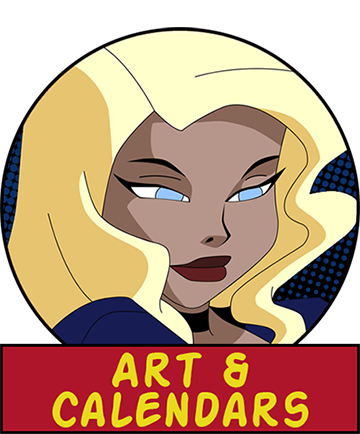 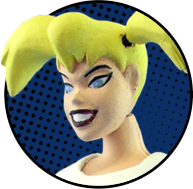 Q: Where can I purchase Super Sculpey?

A: Most art and craft stores carry Sculpey products. (read on...)

It’s time to unleash some more Bombshells! As you can probably tell, I was thoroughly disheartened with DC Collectibles’ decision to cancel the final six figures. With this batch, I have now crafted stand-ins for five of those six. (I’ll get around to Joker eventually.) Naturally, I would have preferred (read on...) 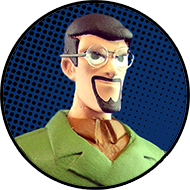 How do I contact Casimir? Your comments, questions and criticisms are always welcome. If you have a question about making customs, be sure to visit the Secrets Revealed section. Many questions about how to make your own figures are answered there. For all other inquiries, praise or criticism, please feel free to email at casimir@pilliod.net. And Inanimate Objects is now on Facebook! 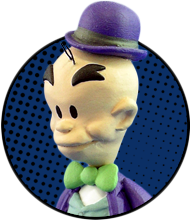 All images, format, content, and design are copyright © 2003-2020 Cason "Casimir" Pilliod unless otherwise noted. No part of these pages may be reproduced without express written consent of Cason Pilliod. Licensed character names and images are copyright © their respective companies. 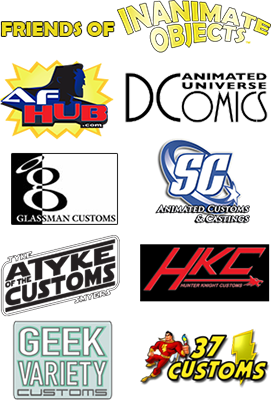 All images, format, content, and design are copyright © 2003-2020 Cason "Casimir" Pilliod unless otherwise noted. No part of these pages may be reproduced without express written consent of Cason Pilliod. Licensed character names and images are copyright © their respective companies. This is a fan site and is not affiliated in any way with DC Comics or Warner Bros. No copyright infringement is intended.